Daniel Meirion Walker was born in 19 March 1977. Is an English journalist and TV presenter.

He gained his first work experience after winning a competition for young sports commentators He has a long career in the BBC’s most famous shows.

His name is closely related with Football Focus since in 2009. He also has presented BBC Breakfast and other shows in BBC Radio 5. 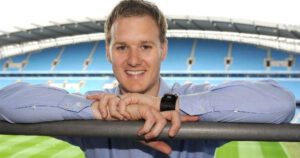 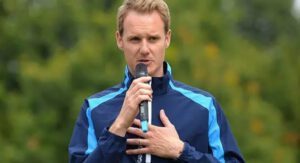 -Walker climbed Mount Kilimanjaro for Comic Relief with a number of other celebrities in 2019.

-Walker is an active patron of several charities including the Sheffield Children’s Hospital charity, alongside Jessica Ennis-Hill, Michael Vaughan and Lee Westwood.

-He won a competition for young sports commentator.

-He won the Royal Television Society Sports Award in the category Regional Sports Presenter of the Year in 2005. 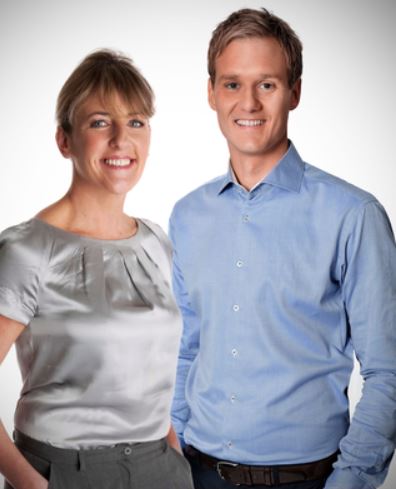