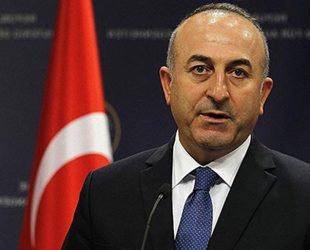 He also completed the Expertise Programme on European Union in European Research Center at Ankara University in 1993.

He started a PhD Degree in International Relations at Bilkent University as a special student and carried out Research Fee at the London School of Economics (LSE) between 1993 and 1995 with the Jean Monnet Fellowship.

He speaks English, German and Japanese.