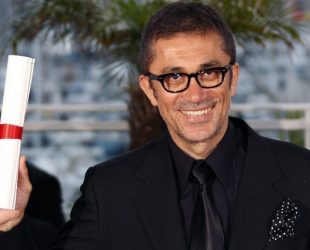 Nuri Bilge Ceylan was born on 26 January 1959. Is a Turkish film director, screenwriter, photographer and actor.

Nuri Bilge Ceylan won the Palme d’Or, The highest prize at the Cannes Film Festival in 2014. He is married to filmmaker, photographer and actress Ebru Ceylan, with whom he co-starred in Climates in 2006.

He continued his career in 1997 with his first feature film, “Kasaba” (English: Town).

In 2011, his film “ONCE UPON A TIME IN ANATOLIA” won the Grand Prix again at Cannes Film Festival.

In 2009, He returned to Cannes as a member of the main competition jury.