Since 2015 She has been Creating videos with her close friend TheyLoveArii in musical.ly.

She is a popular video-music phenomenon that reaches over 20 million followers in musical.ly.

On Instagram, YouTube and YouNow also have accounts that are followed by a large number of people.

She has American ancestry on her mother’s side, while she is of Panama descent on her father’s side.

Her story of being a social media phenomenon began in 2015 when she dawnload the musical.ly program.

Her account, which she downloaded from her boredom, quickly reached a high number of followers. 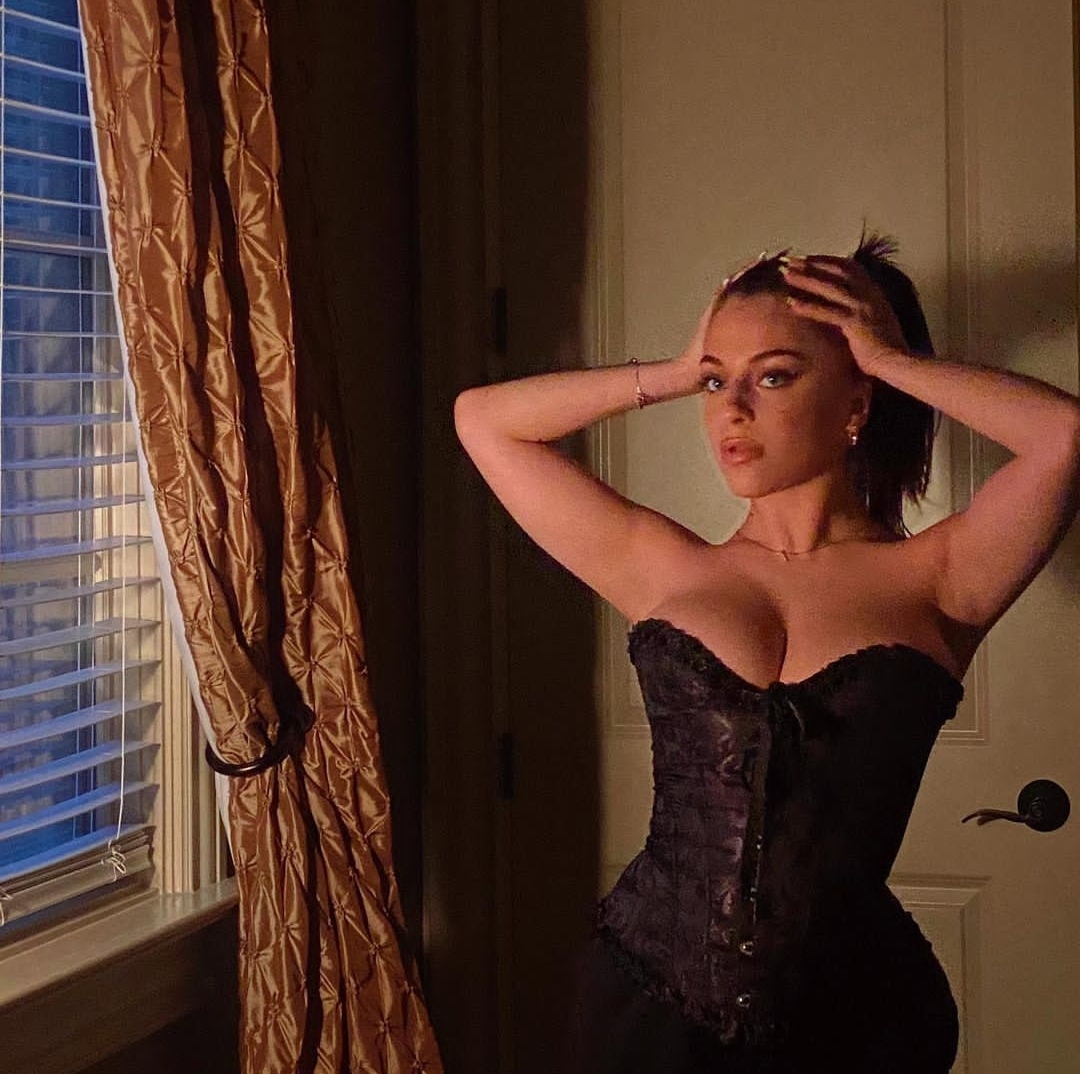 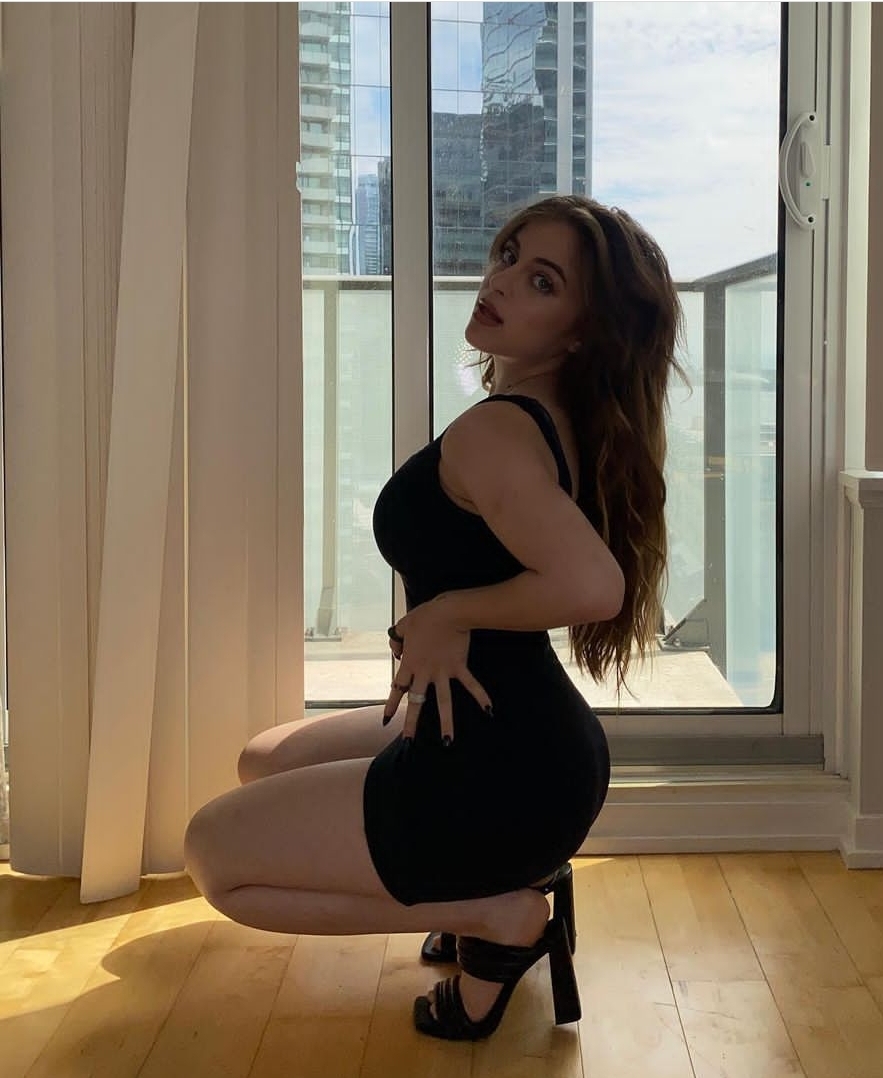