Beren Saat is a Turkhis actress, born and raised in Ankara, Turkey. She attend in the acting competition “Türkiye’nin Yıldızları” (English: Stars of Turkey) and was discoverd by the Turkish director Tomris Giritlioglu. 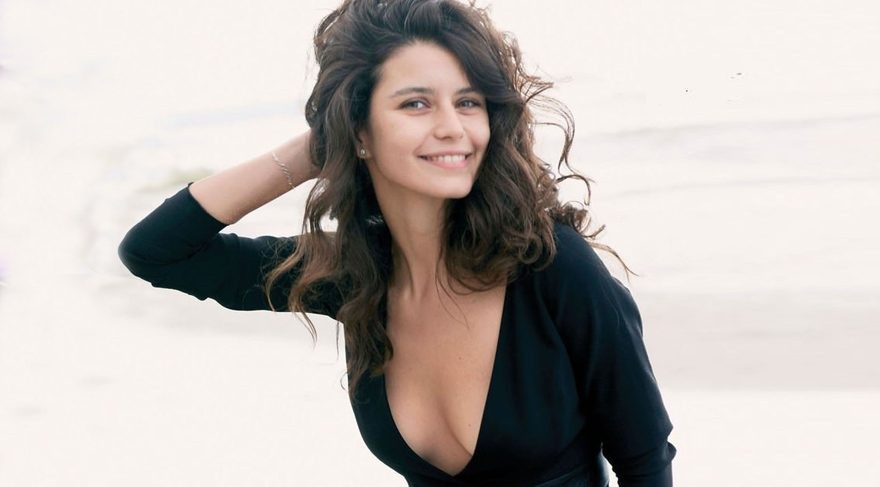 She married with most famous Turkish pop singer Kenan Dogulu.

Beren Saat was the highest-paid actress in Turkey from 2008 to 2014. She has participated in several movies as a voice actor.

She supporting many social projects. In 2011, she became the face of deodorant brand Rexona and donated to a women’s shelter foundation in 2012.