Brooks Koepka was born on 03 May 1990, West Palm Beach, Florida, U.S. Is an American professional golfer. He won U.S. Open in 2017. Has recorded many international achievements. He ranked 8th. in the Official World Golf Ranking.

He played college golf at Florida State University and he won 3 events and was a 3 times All-American.

Relationship: He is dating with actress Jane Sim

Award(s): The Sir Henry Cotton Rookie of The Year 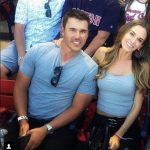 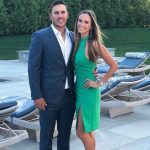 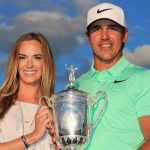