Cometan (spelt as Kometan in the Spanish-speaking world) is the founder of Astronism and a autodidact of philosophy and theology.

He solely wrote the philosophical treatise of the Omnidoxy which, upon completion, extended to over 1 million words in total length.

Credited with the creation of thousands of new words making him a prolific neologist. Is also known as the creator of the fictional character, Jesse Millette, around whom hundreds of books have been written.

He is dating with Liana Tiratsuyan 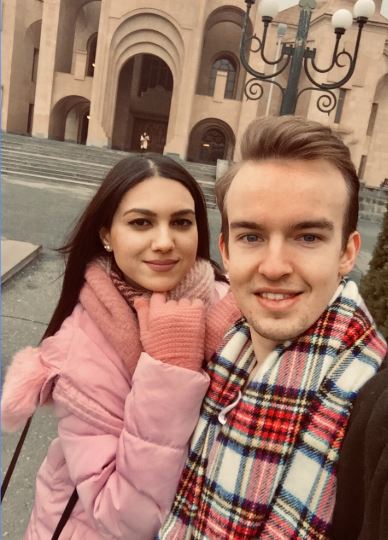 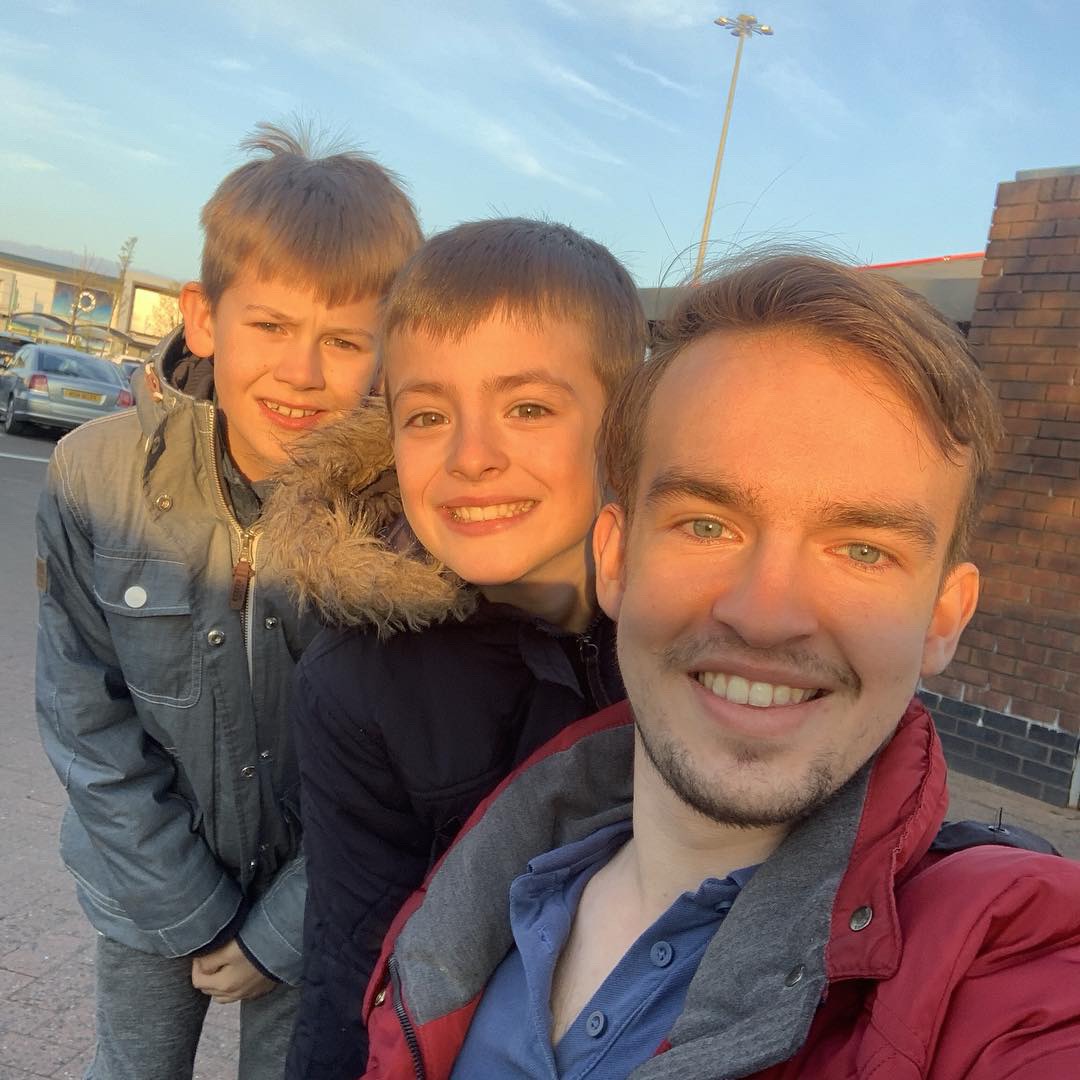