DanTDM was born in 8 November 1991, (formerly The Diamond Minecart), Is an English YouTuber and professional gamer.

His online video channels have covered many video games, mainly the popular game Minecraft. His channel has been listed among the top YouTube channels in the United Kingdom. 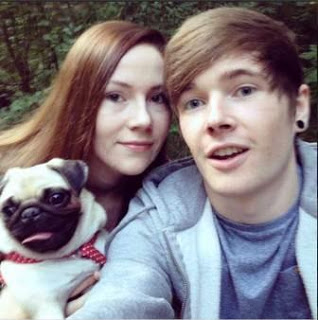