Their videos, which feature tricks involving basketball shots, football spirals and golf chips, have turned them into Internet megastars.

Dude Perfect has more than 14 million fans on Facebook, 29 million subscribers on YouTube and more than 9 billion video views.

Dude Perfect is now so big that they have their own television show on CMT, are sponsored by major companies like NERF, Fiat, Pringles, and Bass Pro Shops, and own their own headquarters/clubhouse/trick-shot factory in Frisco, Texas.

They’ve transformed themselves into one of the most successful brands to come from YouTube, but it all started as five college roommates hanging out in their backyard. 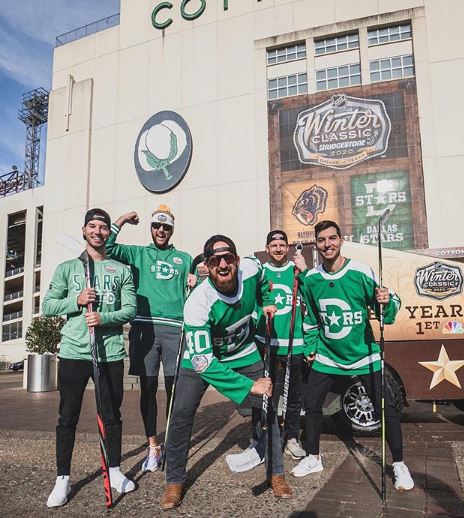