She was born in January 5, 1994, in France. She became famous after working in Netflix series “Sex Education”. 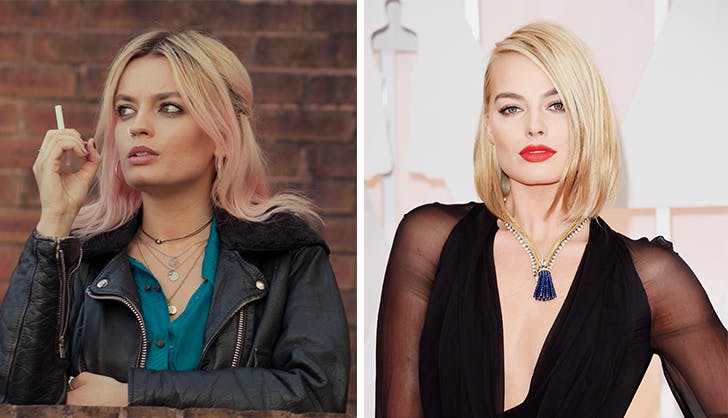 Although there’s an obvious similarity in their looks, Mackey and Robie aren’t related.

Therefore lets talk to Emma Mackey, prior to starring in Sex Education, Mackey appeared in a TV movie called Badger Lane, but the Netflix series was without a doubt her breakout role.

Thanks to the show’s popularity and her performance, she’s starting to snag some big-budget studio films.

Next up, she’s set to star in the Murder on the Orient Express follow-up, Death on the Nile. She’ll play a character named Jacqueline de Bellefort in the Kenneth Branagh-directed blockbuster, which also stars Gal Gadot (Wonder Woman), Letitia Wright (Black Panther) and Armie Hammer (Call Me By Your Name). Following that, she’ll appear in the films The Winter Lake and Eiffel. 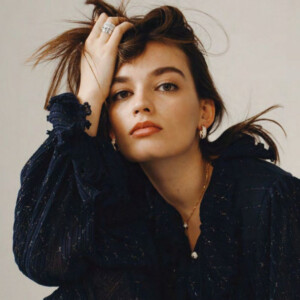 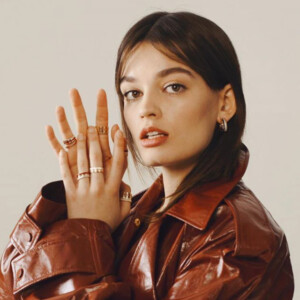 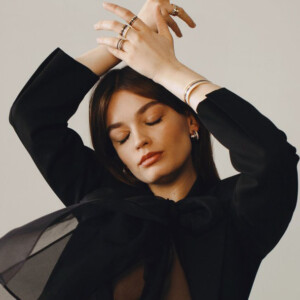