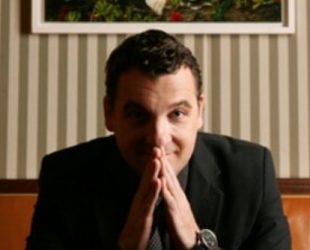 He has been worked in the entertainment & media sector for the last 27 years, based in London, Sydney, Athens New York & Johannesburg.

Levendis was the winning judge after three seasons on the Greek version of singing competition in Greece.

He married with Maria Mentis.