Giovanni Morassutti was born in 15 March 1980 in Padua, Veneto, Is an Italian actor, theatre director and cultural entrepreneur.

Best Known For As the founder and artistic director of Art Aia- Creatives/ In/ Residence which is a cultural center, a creative residency, located inside a farm in the Friulian countryside of Northern Italy.

As our records he is single

Son of a German mother and Italian father 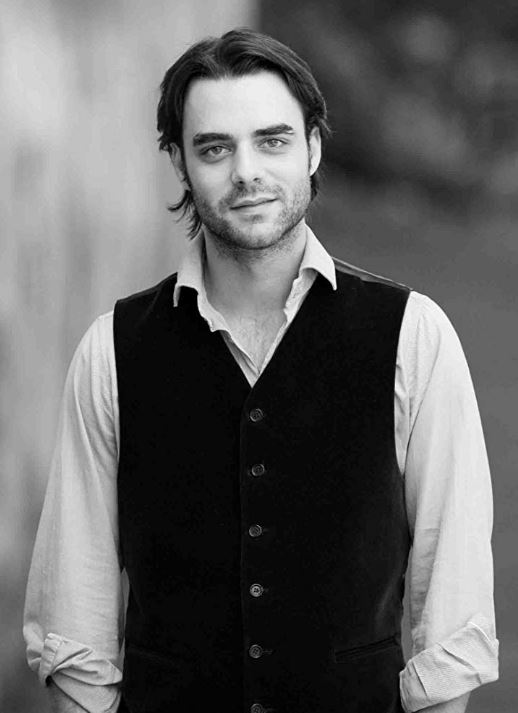 -Giovanni’s is parents divorced when he was 4,

-While living in New York City he worked as a busboy and a bike messenger.

-Lived in Paris for half a year,

-Performed in several stage productions directed by Ellen Stewart during a month-long festival of Greek classics at La Mama in New York as well as in Spoleto,

-Wrote the foreword of “Per scelta, per caso. Oltre l´Actors studio” written by his mentor John Strasberg,

-Co-founded Art Aia – La Dolce Berlin which is a project space, in the field of contemporary art that hosts artists from all over the world and give them an opportunity to showcase their work in the city of Berlin,

-Attended the 71st edition of the Cannes Film Festival as a cast member of “For the time being” directed by Daniela Lucato tha has been presented at the film market,

-Worked as an actor and organizer of the European Polytheatre: Cultural Awareness and Expression Laboratory sponsored by the EU. 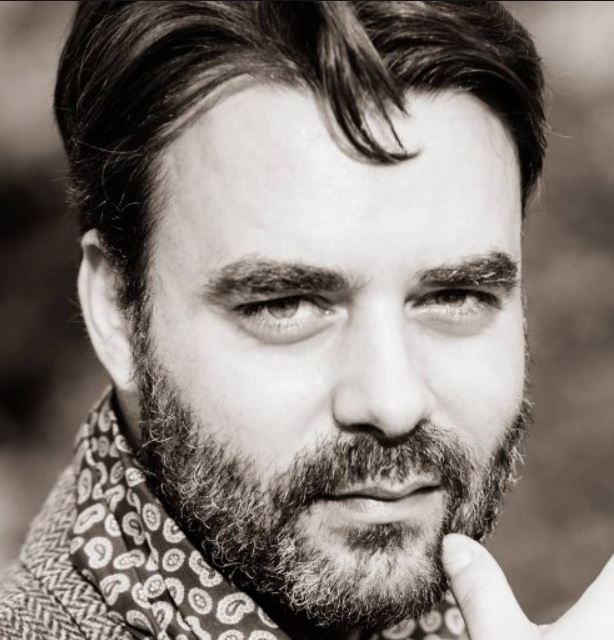