She is the founder of the Ivana Sert brand and was known for her role as a judge on Show Tv’s Bugün Ne Giysem? (English: What should I wear today?). Later Sert joined the TV show İşte Benim Stilim. (English: This My Style).

Before Ivana became a model,studied ballet and piano until the age of 16. Later she got the first place in the beauty pageant held in Belgrade, Serbia, contested in various pageants in the 90s and ranked on the top.

She speaks Serbian, English and Turkish languages and she is commonly known as a style icon in Turkey. 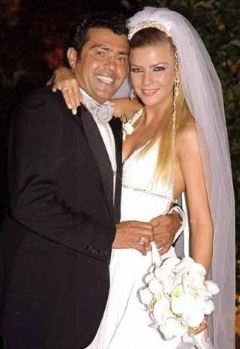 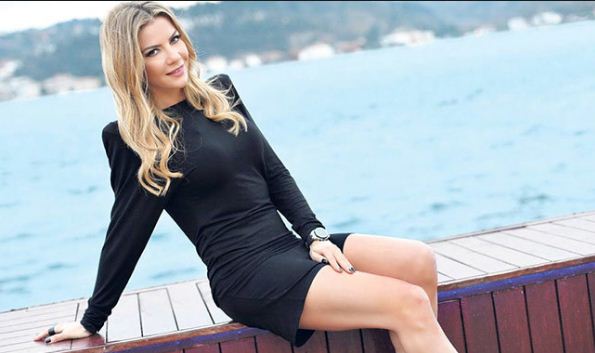