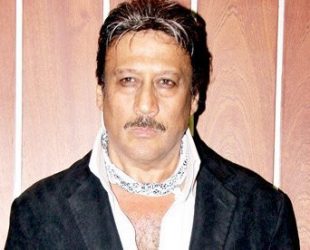 Award(s): Doctor of Arts from the Invertis University.