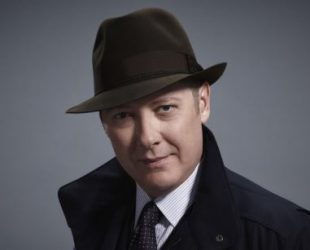 James Spader was born in 07 February 1960 in Boston, United States. Is an American actor. At the age of 7 he moved to N.Y. City for his acting career.

His best known films such as Pretty in Pink, Bad Influence and Sex, Lies & Videotape, Stargate and Secretary.