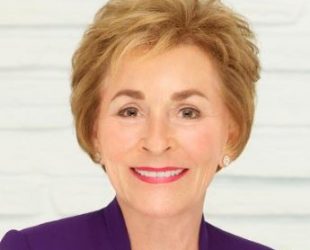 She is the most famed rcourt show judge in TV. Other court shows finished but She is the Nr1 to last over nine years and still continue. That’s why, her popularity has grown