Kit Harington is an English actor and model, who rose to prominence following his portrayal of Jon Snow in the popular American fantasy television series, Game of Thrones. Harington originally wanted to become a cameraman, war correspondent, and journalist since he was a child. He grew a passion for acting and drama during his school days. 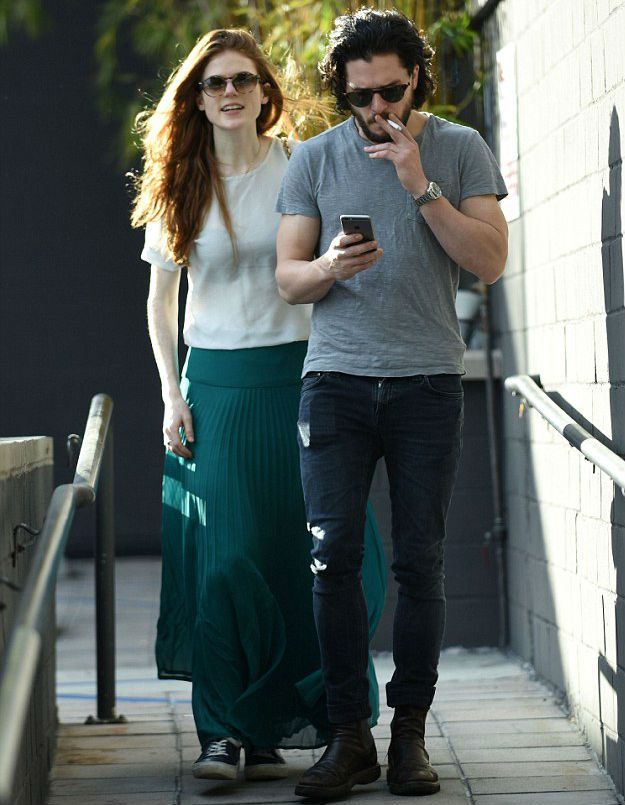 Though he is popularly known as Kit, his real name was Christopher Catesby Harington. He believed Kit is his real name until he was 11 years because he was called Kit by his family.

If Harington was not an actor, he would have been either a journalist, or a cameraman, or a war correspondent.

He grew out his own real hair to play Jon Snow on Game of Thrones. He never had long hair before that.

Kit was nominated for a Primetime Emmy Award for Outstanding Supporting Actor in a Drama Series in 2016.

In February 2017, it was reported that he would star and executive produce a three-part historical drama for BBC based on the real story of the Gunpowder Plot. Harington will play the role of his ancestor Robert Catesby alongside actors Mark Gatiss, Liv Tyler, and Peter Mullan.

Harington voiced Eret in How to Train Your Dragon 2.

He is scared of spiders and flying too.

In March 2017, Harington became the face of Dolce & Gabbana’s The One fragrance for men.

Kit is not good at video games.

He’s anti-social media and you won’t ever see him join up to Twitter. He’s afraid to do that even in his free times.

Besides acting, he’s also good at writing. He has already written three shows with his best friend Dan West, two of which had already sold. He may turn producer soon. 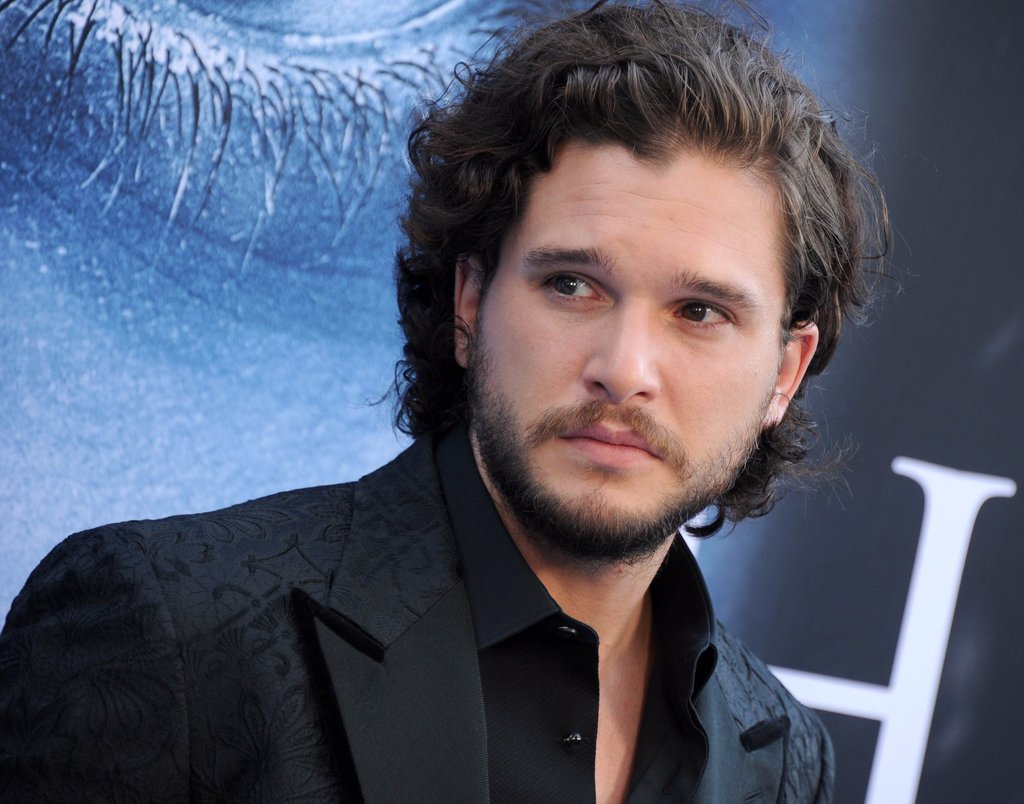