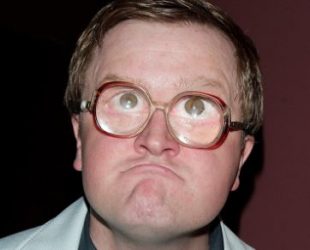 Mike Smith was born on 27 August 1972 in New Glasgow, Canada. Is an actor, musician and comedian who lives in Canada. Mike born Nova Scotia and raised Thorburn.

Formerly Mike was playing hockey, Later he gave up hockey to concentrate to be musician.