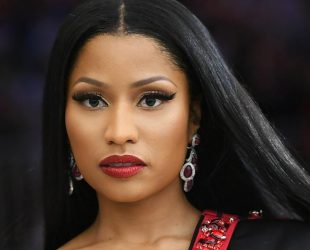 Her childhood was dominated by a violent drug, addicted father. She spent time creating fantasies for herself that would allow her an escape from her tumultuous life.

Minaj started her career at an early age in her native New York and only released her debut mixtape ”Playtime Is Over’ in 2007 – when she was around 22-years-old. She is preparing to release her fourth studio album in 2018.

She is dating with Lewis Hamilton

Nicki Minaj one of the biggest names on social media, with an engaged combined following of over 148 million.