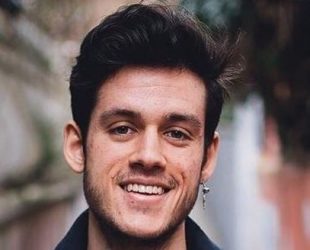 Orkun was born in Izmir, Turkey and was living with his mother in Istanbul. Orkun Isitmak is a well known Turkish YouTube star, who is best known for his YouTube channel “The Persica”.

Orkun Isitmak published his first video on YouTube in June of 2012. His first video was about playing card tricks before he began to post videos of gameplay. He has over 4.6 m followers on Youtube and 1.9 m on instagram. He has been creating entertainment videos on Youtube for over 4 years.

Relationship: As our records, He is dating with YouTuber Meryyem Can.