-In university exam he entered in first 50 student and completed Electric Electronic Engineering at Bosphorus University.

-He completed his doctoral education in finance branch within 5 years and became a doctor at the age of 27 in United States in 2003.

-Demirtas in aged 31, Associate Professor and again in 2007, Tenure (right to work at City University of New York until the end of his life and not to be taken out of college). 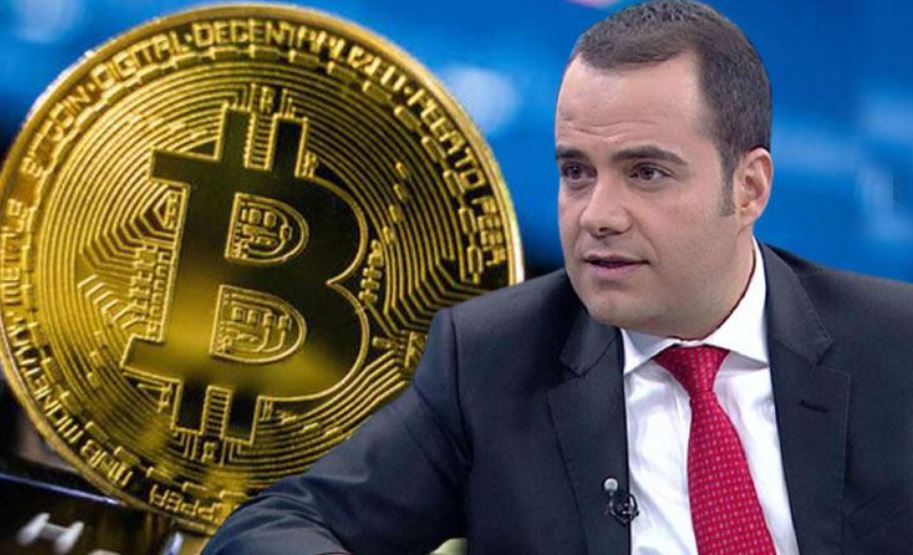