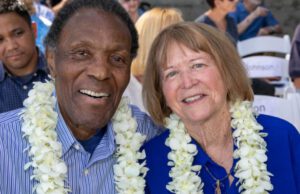 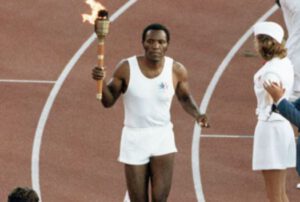 -Johnson competed in his first decathlon in 1954 as a sophomore at the University of California, Los Angeles (UCLA), and in 1955 he won the gold medal at the Pan American Games.

-Injuries forced him to settle for a silver medal in the 1956 Olympic decathlon in Melbourne, Australia, but he set a world record in 1958.

-Johnson subsequently embarked on an acting career. His credits included such films as The Sins of Rachel Cade (1961) and the James Bond thriller Licence to Kill (1989) and various television shows, notably Lassie, Dragnet 1967, Mission: Impossible, and The Six Million Dollar Man.

-His autobiography, The Best That I Can Be (cowritten with Philip Goldberg), was published in 1998. 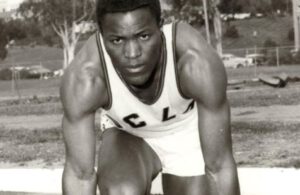