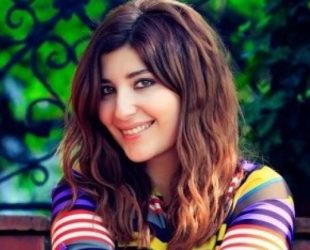 In 2001, She started his acting career at Mujdat Gezen Art Center and graduated in 2004.

Şebnem Bozoklu was known for her role as Meliha especially in “Canım Ailem” and achieved a great success in 36. Hürriyet Golden Butterfly was awarded the best actress award.

In the new period, Şebnem Bozoklu will play on-line sequence in “SAHSİYET”.

Her mother from Egypt, Father is Turkish.