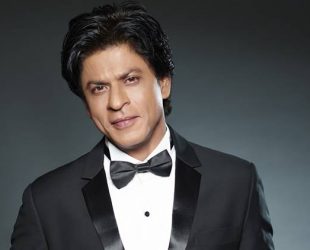 Khan was born on 2 November 1965 in a Muslim family in New Delhi, India. Khan grew up in the Rajendra Nagar neighbourhood of Delhi. Shah Rukh Khan also known as SRK, Is an Indian producer, film actor and TV personality.

Shahrukh Khan is the second richest actor in the world.