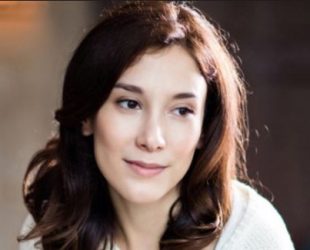 Her parents came to Germany from Turkey in 1977.

She gained public attention after starring in the 2004 Fatih Akin‘s movie  Head-On. The film won the Golden Bear at the Berlin Film Festival 2004 and her acting performance received several national and international prizes.

In Game of Thrones, Sibel plays the role of Shae. She was announced in the role on 28 July 2010.

She initially appeared as a guest star in the first season and joined the starring cast for the second season.

Kekilli supports the organization Terre des Femmes in its work against violence women.