Dwayne Douglas Johnson was born on 02 May 1972. Also known by his ring name The Rock, He is an American producer, actor and semi-retired professional wrestler.

Dwayne made his wrestling debut in the USWA under the name Flex Kavanah, where he won the tag team championship with Brett Sawyer. The Rock joined another elite group of wrestlers known as the “Corporation” and began a memorable feud with Steve Austin. 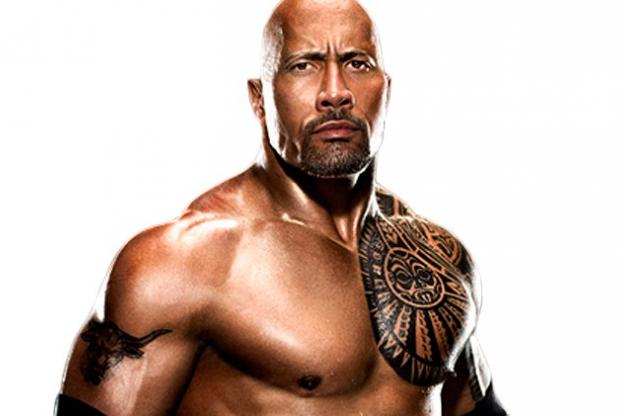 The People’s Champion, The Brahma Bull, The Great One, The Rock, Dewey

Working for WWE as a wrestler. He is known as one of the professional wrestlers of all time.

TheRock one of the biggest names on social media, with an engaged combined following of over 172 million.