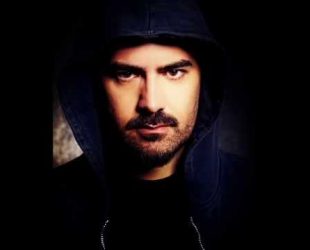 Toygar Isikli was born on 16 April 1974, in Kocaeli, Turkey. Is a famous Turkish Composer, musician, singer and song writer.

Toygar is mainly creating film and sequence musics. He is also the owner of Arven Music film production and publishing company.

Currently, he is having his postgraduate degree on musicology and music theory at Technical University in Istanbul.

He also studied film scoring in Berklee College of Music.

Throughout his education he had the chance to collaborate with renowned composers and academicians such as Kamran İnce, Şehvar Beşiroğlu Pieter Snapper, Hasan Uçarsu, David Osbon and Nail Yavuzoğlu for his research and work on jazz, 20th. century music, classical Western classical and Turkish music music.

The Guest, Inside, Endless love

He continue his education at Istanbul Technical University, PhD in Musicology and Music Theory and BerkleeCollege of Music.

“Gölcük’te Sessizliğin Sesi” his work has been among the most listened to in many foreign websites and took place in the first 10 ranks of the editors.