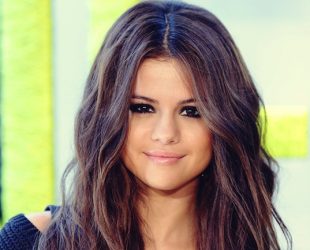 Selena Gomez is an American Fashion designer, singer and actress. Has become one of today’s rising young stars, and is most widely known for her starring role as Alex Russo on Disney Channel’s Wizards of Waverly Place.

She is is the second most-followed user on Instagram nearly 134 million followers.

She is signed with Creative Artists Agency.

Sears, UNICEF, Adidas, Eco, Adrenalina, Pantene, She has appeared in TV commercials for Borden Milk in 2009.

Her favorite sport is basketball and her favorite subject in school was science. She likes to listen to Turkish singer Tarkan‘s some songs…(such as “Yolla” and “Oynama Şıkıdım Şıkıdım”)

A list of some Selena Gomez movies and TV shows